After that excellent performance on Leg2 (cleaning the section) Sunday started off well till at 2pm I got a call from Amy during our Sunday lunch: the speedo, odometer & tripmeter had all stopped in the middle of a Jogularity competitive section. I suggested get it up on jack, and check the gearbox union to the speedo cable. Sure enough, it had unwound itself, and 5' later they were off on the next section, however Amy was certain that they'd dropped out of medal contention. Looking at the "End of Leg3" standings, she's still leading the Gold Medals, with "3 lost" - which means that Niall may have done an extraordinary feat in doing a Jogularity without a tripmeter. Today Amy is working out how to change the wiper blade, something I failed to show her in her education, and not entirely obvious until you've done one! They should now be across the border into Scotland, lunch around 1600 at North Queensferry: isn't that near Rosyth, my home port in HMS York. 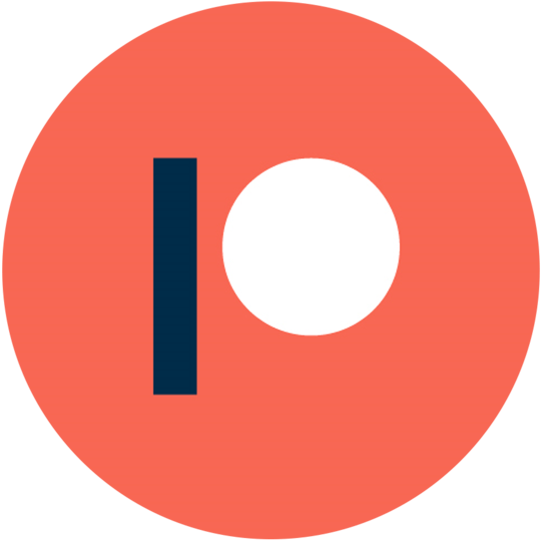