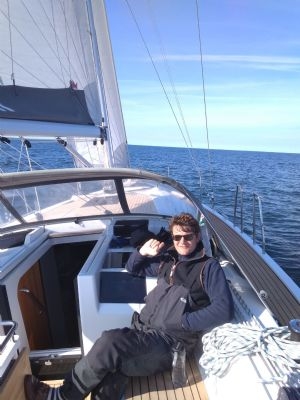 It's Norwegian National Day: since Emma & I met in Bergen in the 90's whilst working onboard Norwegian survey vessels, we always like to cheer today!

Oh, and it's also the birthday of Dicam's MD...