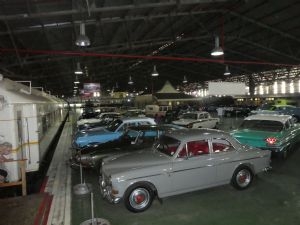 We're back at work after an all too brief trip to South Africa.

In brief, the trip consistted of

As for Emma's PV444, the box-of-bits is pretty much a road going car

Whilst on the topic of our YouTube channel, I've also put a video there on fitting door seals; using the 444 as an example this applies to all our era of Volvo door seals, and also others like the late Amazon bonnet seals. 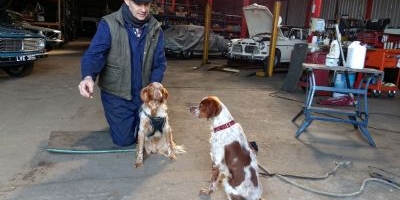